ABOVE: AmRhein’s Bridals, which has served the Roanoke Valley since 1992, has closed. RIGHT: AmRhein’s Bridals and AmRhein’s Fine Jewelry have shared space in this building on Ogden Road. The Amrhein family recently sold the building but plans to continue operating the jewelry store there. 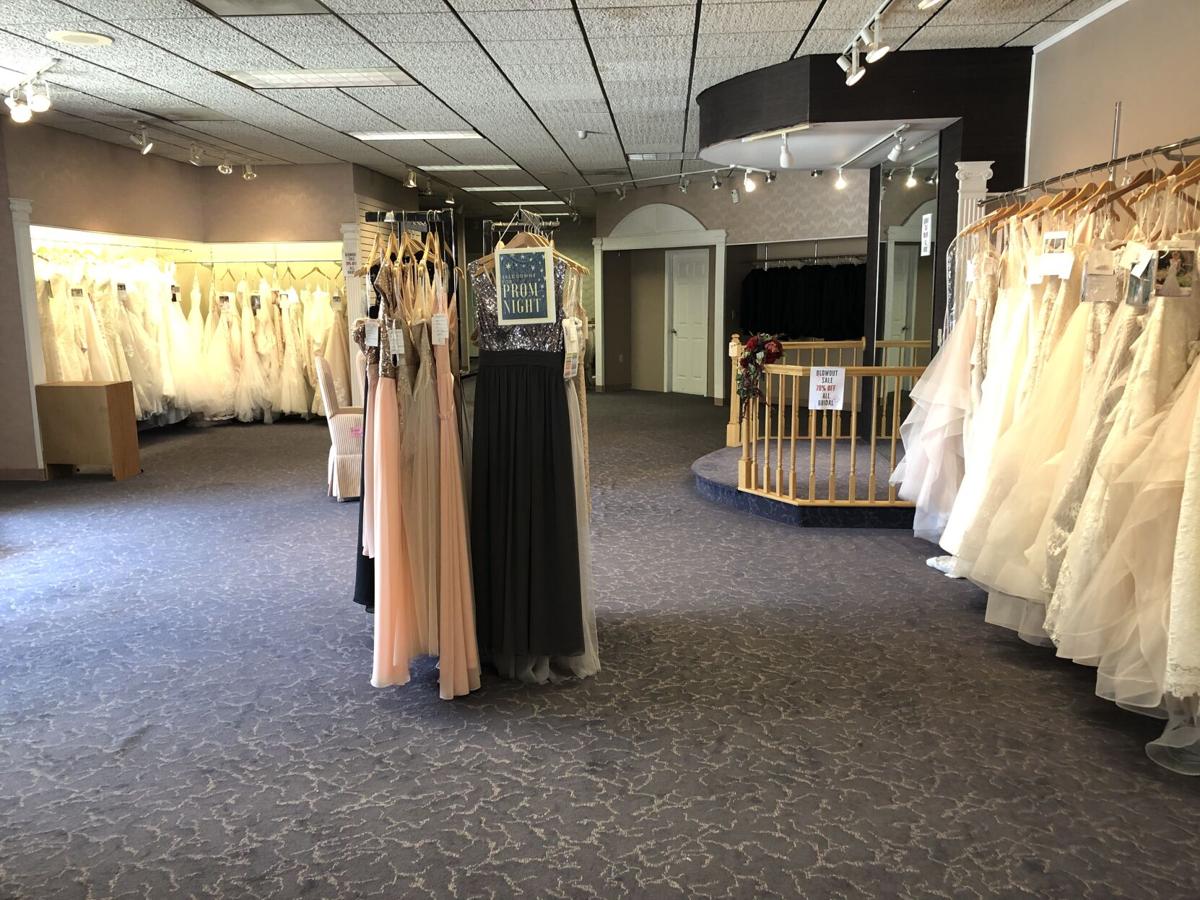 AmRhein’s Bridals offered sales on its remaining gowns as the store prepared to close its doors. 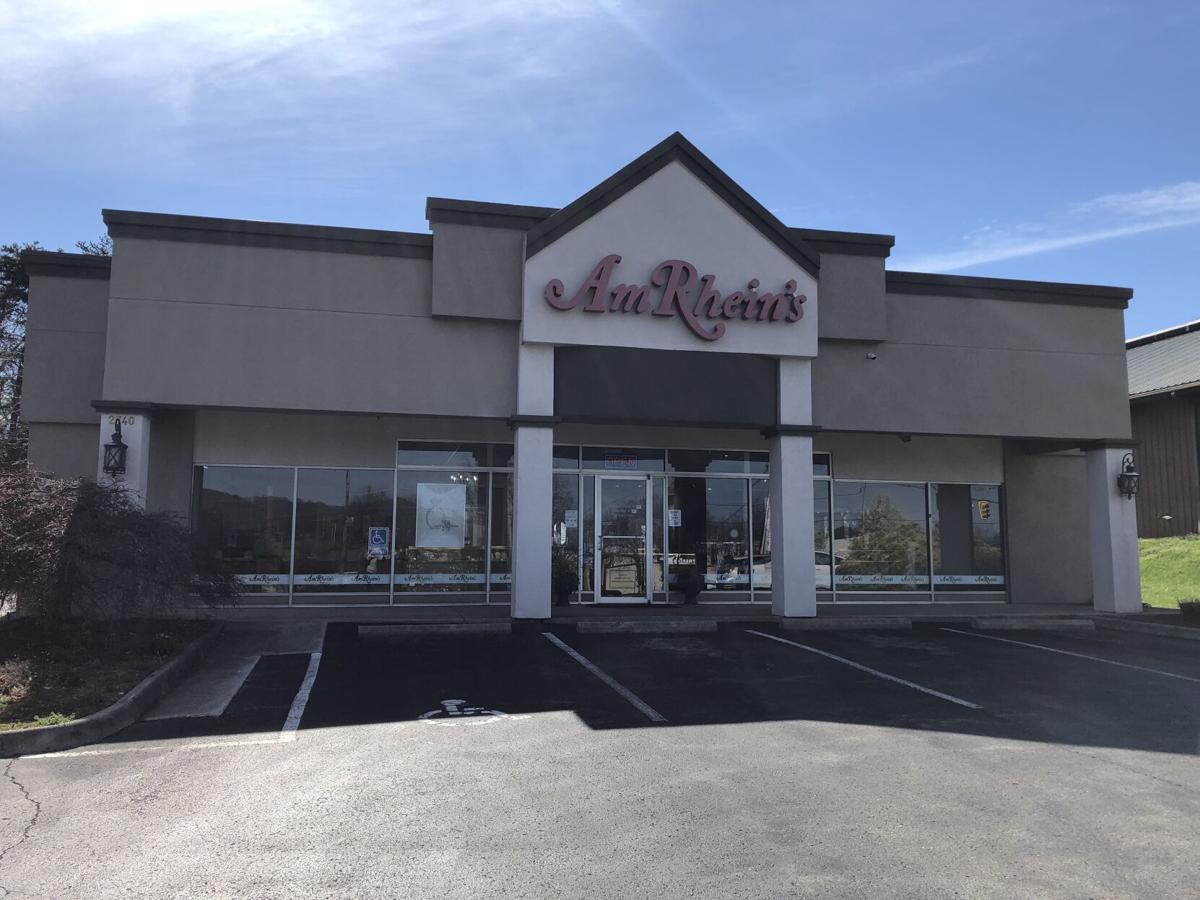 AmRhein’s Bridals and AmRhein’s Fine Jewelry have shared space in this building on Ogden Road. The Amrhein family recently sold the building but plans to continue operating the jewelry store there.

AmRhein’s Bridals, which has served the Roanoke Valley since 1992, has closed.

The Amrhein family started with a jewelry business, which dates back to 1921, and later added the bridal shop and a winery. Though the bridal shop shares space with AmRhein’s Fine Jewelry, that aspect of the business will not be affected and remains open.

As the family prepares to celebrate the 100th anniversary this year, members began to reflect on what they wanted the business to look like going forward, said Jacquelyn Amrhein-Sells, the marketing manager.

“We just decided that we wanted to focus on our passions, which are jewelry and wine,” she said.

Still, it was a difficult decision. Amrhein-Sells said that the bridal store had played a role in at least 3,000 weddings and that brides stayed in touch, becoming like family.

Your subscription makes our reporting possible.

“It was a lot of joy to be able to work with new brides, new families coming together and celebrating that with them,” she said. “It was an honor to be a part of that, be a part of their new beginning together.”

The store has been busy the last few weeks as it offered remaining gowns at a discount. In addition to local shoppers, customers have come from North Carolina and Tennessee to take advantage of the sales, Amrhein-Sells said.

Company can deliver 10% more doses to U.S. by end of May