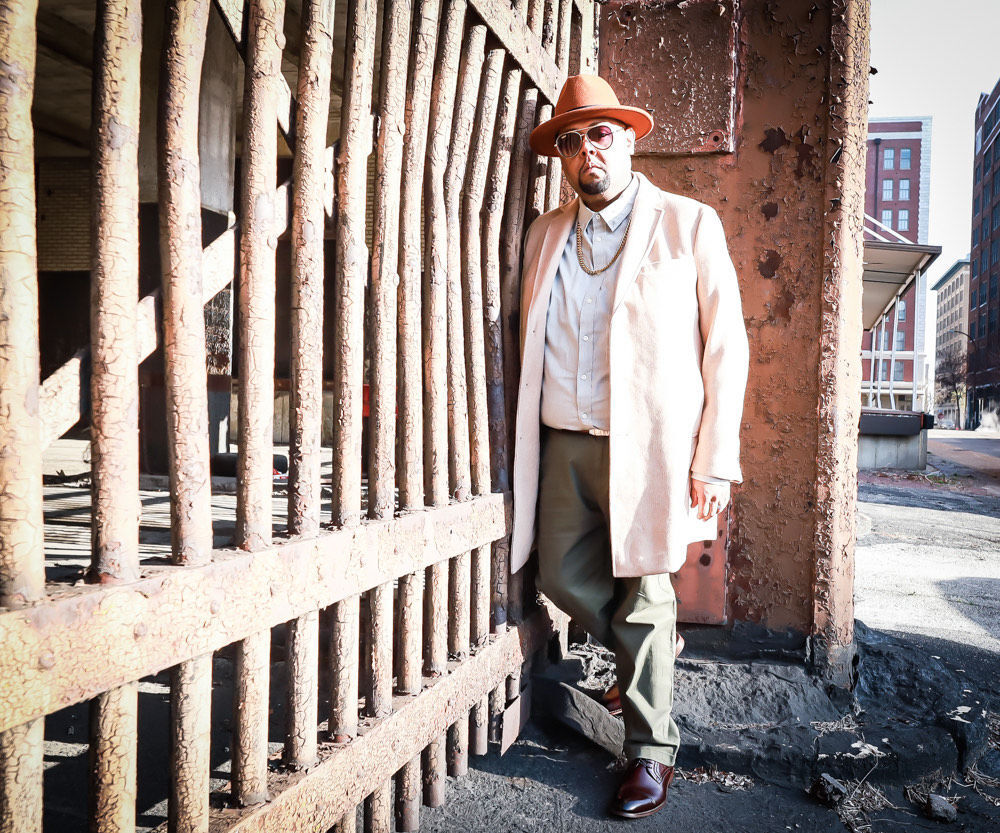 Update: This concert has been rescheduled for June 11.

Justin Hoskin jokes that he has performed “every tribute known to man.”

Hoskin, a native of Collinsville, makes his Blue Strawberry headlining debut April 17 with a tribute to “blue-eyed soul,” a term used to describe white artists performing R&B and soul music.

Rather than the expected artists such as Hall & Oates and Michael McDonald, he hints that Ed Sheehan and John Mayer will be among the acts he will cover.

Hoskin will perform with Lordell Rush (keyboards), Brian Thomas (bass) and Andrew Bethany (drums), all of the Movie, and Andrew Dwiggins (guitar).

In addition to blue-eyed soul, Hoskin will perform his new song, “Invisible,” produced by Andre Thomas and Chris “2Way” Jones. It’s streaming on all major platforms and is available for download.

U.S. Personal Incomes Soar by Most on Record on Fiscal Stimulus

Digging out of personal debt

Amid the Catholic power struggle over abortion, Biden is upholding personal rights

Ignoring a Common Personal Finance Rule Is Helping Me Save

U.S. Personal Incomes Soar by Most on Record on Fiscal Stimulus

2 hours ago
We use cookies on our website to give you the most relevant experience by remembering your preferences and repeat visits. By clicking “Accept”, you consent to the use of ALL the cookies.
Cookie settingsACCEPT
Manage consent